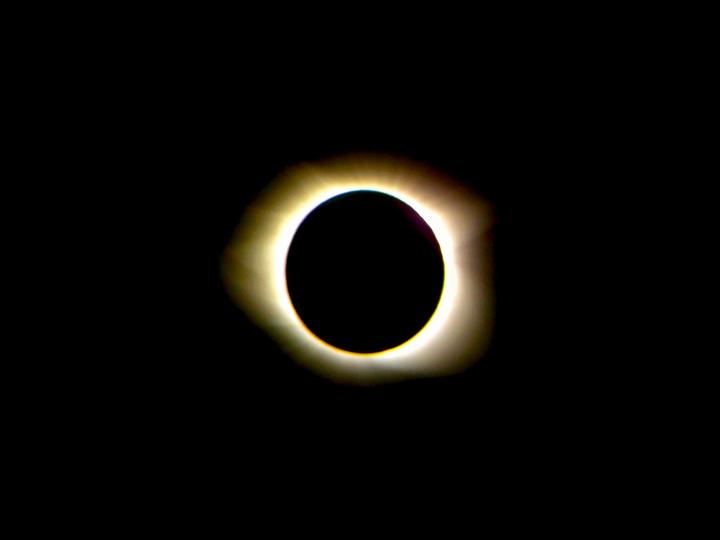 As part of the “Eclipse @ Furman” festivities, over 14,000 people were on campus (the most people on campus for a non-athletic event since the 90s when 28,000 people attended a New Kids on the Block concert)! Booths were set up, including one for the Astronomy Club, where we educated people about eclipses and astronomy at Furman. When the eclipse happened later in the afternoon, people piled into the stadium and listened to Physics Professor David Moffett narrate the eclipse. 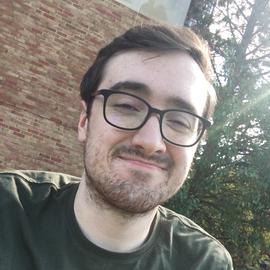